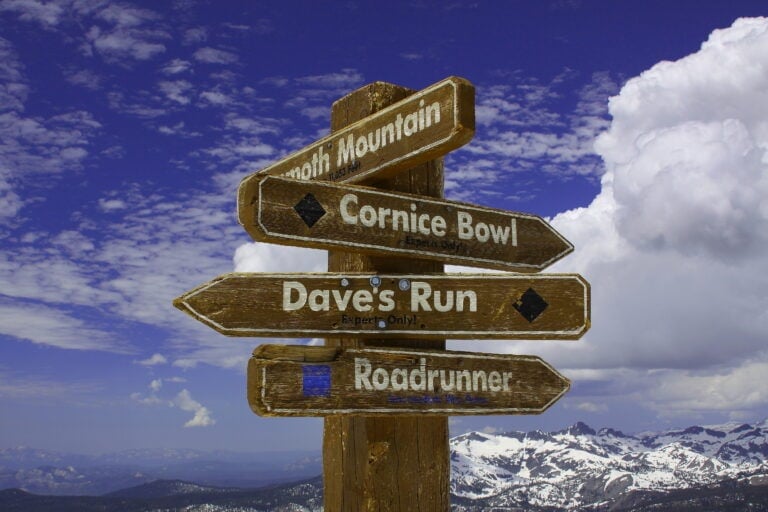 Have you ever wondered what it means when a skier or snowboarder says, "Yeah, I can do the blacks" or "I ski mostly blue trails?"

They are referring to a mountain resort trail designation system that categorizes ski and snowboard slopes by difficulty. Since the 1960s, mountain resorts throughout North America (and much of the world) have used green circles, blue squares, and black diamonds to indicate the difficulty of a particular route. Nordic trail systems often use these symbols, too. This is what the symbols look like and mean:

Other things to know about the trail marking system:

Getting Off To A Good Start

Whenever you are at a new resort, pick up a trail map at the ticket window. Trail markings are indicated on the map, and also on large signposts at the top of trails and at trail crossings.

Make your first run on an "easier" slope, not only to warm up but also to understand the relative degree of difficulty at that area.

Are the "easiest" slopes truly easy?

How can you find out if the "easiest" terrain is truly easy? Once again, the best thing you can do is to ask a guide or worker at the ski resort you're at. Talk to them about your previous ski experiences and locations (if you've had any) and let them know whether you found it difficult or not. Chances are, there'll be some of the staff or a guide that's been where you've been as well.

Did you know? In 1964, the first trail marking system in the U.S. used a green square for "easiest," yellow triangle for "more difficult," blue circle for "most difficult" and a red diamond for "extreme caution."

Four years later, the signs were modified to the present system of a green circle, a blue square, and a black diamond.

To sum up, this is how the symbols and signs look today (with the inclusion of some nice-to-know ski lift signs):

Check out the National Ski Patrol's video on trail signs:

James is a veteran snowboarder and skier. His passion for snow sport dates back to his early life growing up in Colorado. He spent his early adulthood as a ski instructor around popular locations in Europe but is now back in Colorado.
Published October 21, 2020
Last updated February 22, 2021 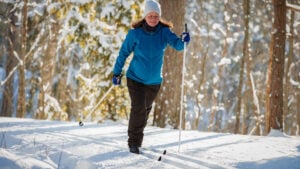 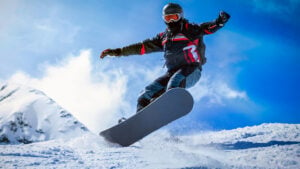 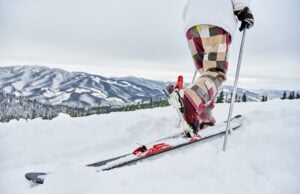 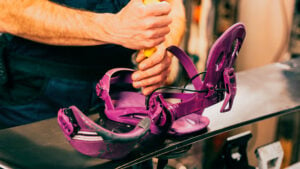 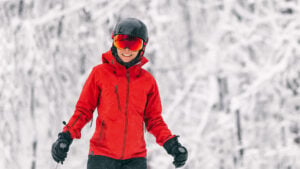 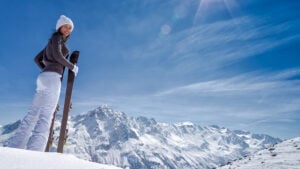 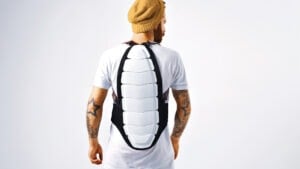 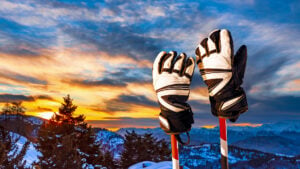 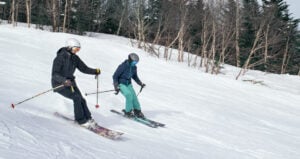 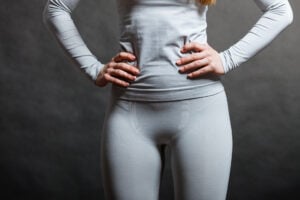 What to Wear Under Snow or Ski Pants
FOLLOW US
Sitelinks
Menu
close
Contact Us
admin@snowlink.com
8340 Northfield Blvd, Denver
© Snowlink 2021. All rights reserved.